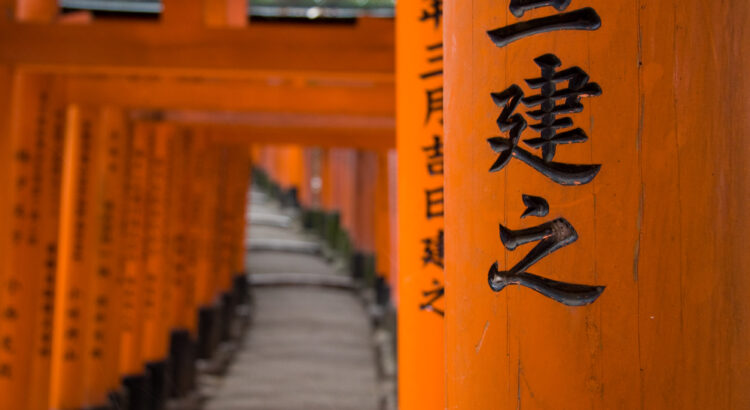 It’s been a while since our last update, but instead of doing summer vacations, we’ve been very busy working on some new features and improvements in japandict.com! We hope you like them.

Since we added the user lists feature, many people requested the possibility to add kanji. Although this feature was planned since the beginning, it was not ready when we launched it.

We’ve been working hard to deliver this feature as soon as possible, and we’re very happy to present it now! When you create a new user list, it’s now possible to add both words and kanji in the same list.

Collocations are words that are normally used together and sound natural to a native speaker. For example, if you want to say “to have a bath”, the natural expression would be お風呂に入る.

JMDict, the parent project where JapanDict takes most of it’s content, has added some new categories to classify words. As usual, we’ve also implemented these changes and are now ready to be used.

Some of the new categories:

Also, some categories have been renamed:

Some inaccuracies in the JLPT vocabulary lists were reported in the forum, and after some investigation we realized that the algorithm that is inserting this data into the system, was not able to detect the proper words correctly. After some manual tuning, we’ve finally fixed these flaws and now the lists are better than ever! Check them out:

🐛 Other small improvements and bugfixes

As usual, we also have a big list of small changes and improvements that were done since our last update:

Discuss in the forum