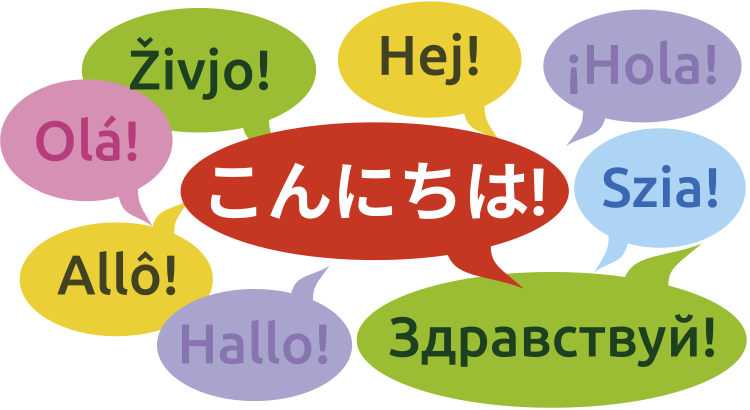 We’re very excited to announce a new collaboration between JapanDict and Espai Wabi-Sabi, a Japanese school located in Barcelona.

Thanks to them we included kawaii graphic vocabulary cards to some popular words. We believe they are going to be very useful to study vocabulary. All the images are clickable and they link to the word they are referring to. We will add more cards in the future. 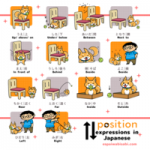 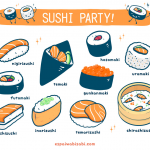 All the current graphic cards can be seen here: 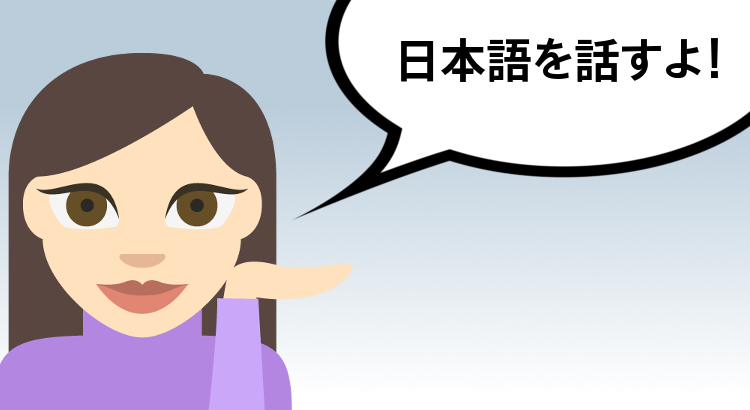 Do you know how to properly pronounce a Japanese word? To help you learn how to speak Japanese, we have implemented a new feature in JapanDict: audio pronunciation for all the words and sentences in the dictionary.

We already had in the past pronunciation for some popular words, but we have to admit it wasn’t really good. For example, it didn’t cover all the words in the dictionary and the voice was very “robotic“. Now, and thanks to our Japanese robot friend Mizuki (yes, she is a robot), every word and sentence in the dictionary will have the ability to be listened. Just click on the speaker () icon next to the word and it will be played in perfect Japanese. Although the voice is still computer generated, the quality of the speech is way better. It looks almost human!

Examples of some things that can be heard: 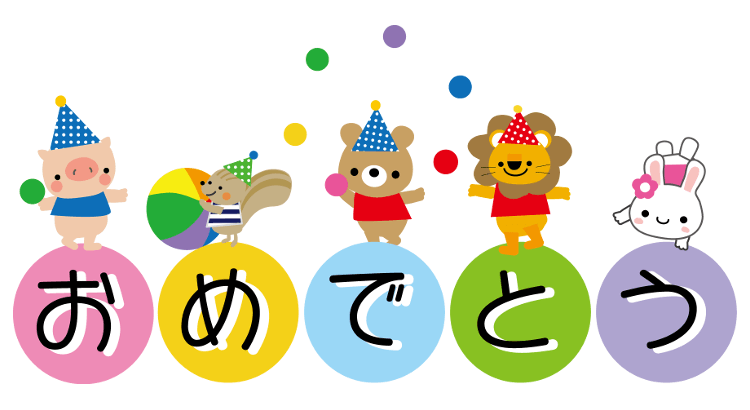 Today is a very special day. Six years ago we launched for the first time the JapanDict Japanese dictionary. Happy birthday JapanDict! Since our first launch, a lot of things have changed. We’ve redesigned the dictionary a couple of times, adding more and more useful features over the time but keeping the simple, fast and easy to use interface that made us popular.

To celebrate our birthday, we are adding more features to JapanDict. The most important one is something we wanted to have in the JapanDict Japanese dictionary for so long: the multi radical kanji search.

Imagine you see a kanji character on a newspaper, tv or any other place where you can’t just “copy-paste” it into the dictionary. What could you do? Now, with a little bit of analysis it’s possible to look for a specific kanji in JapanDict without knowing how to write it in your computer.

Using the multi radical kanji search is now possible to find any kanji by selecting the radicals (or components) forming it. With a little bit of practice it’s very easy to use it.

Although the multi radical kanji search is the biggest improvement, we’ve also worked on other important features and fixes to the dictionary. Some of them are:

Go to JapanDict.com to see all the improvements and let us know what you think! 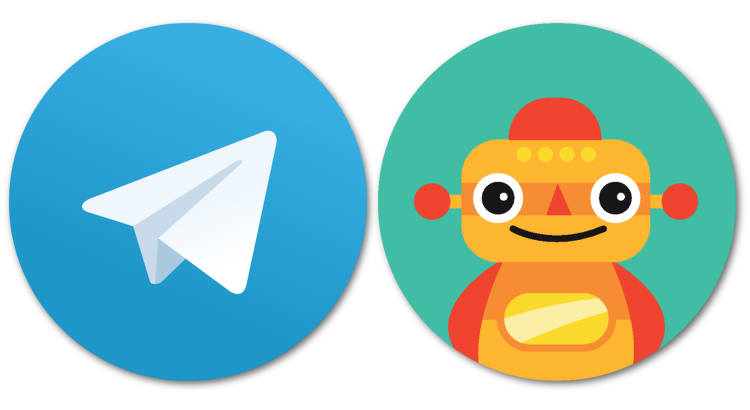 Since the beginning, one of our main objectives has always been to inspire passion in the Japanese language. In fact, even before the JapanDict Japanese dictionary was launched, we already had the @learnkanji Twitter account posting a new Japanese word every day. Around three years ago we also launched our Learn Japanese Facebook page with the same philosophy, posting every day a different Japanese word with the English translation. Both of them have been very successful and we believe they are a good resource for Japanese students and enthusiasts all around the world. Today, we are very proud to introduce two new services we’ve been recently working on: the Learn Japanese Telegram channel and the JapanDict Telegram bot.

Telegram is a free messaging app which is gaining more and more users over the time. Similar in some aspects to WhatsApp, it has more features and some of them are really interesting.

A Telegram channel is a tool for broadcasting public messages to a large group of people. In fact, it’s not that different from a normal chat, but the messages go one way only.

This allows us to create a new way to send a Japanese word every day. The new Learn Japanese Telegram Channel isn’t that different from the @learnkanji Twitter account or the Learn Japanese Facebook page, but this time it is possible to receive the daily Japanese word directly in Telegram as a chat message. We believe it is a new and useful way to learn Japanese vocabulary with no effort.

A bot in Telegram is like a normal account but operated by software. In fact it’s no different from a normal chat session, but instead of talking to a person, you talk to a machine.

The JapanDict Telegram bot allows you to make any query to your favourite Japanese dictionary using a normal chat. It is now possible to search for Japanese words talking directly to the dictionary in a chat session. This new way of using the dictionary is much faster: you don’t even need to open your web browser!

How do I use them?

It’s very easy. First of all, you need to install Telegram and create an account if you don’t have one already. It’s free and there is an app for Android, iOS and Windows Phone. It’s also possible to use it from your desktop computer as well.

Once you have Telegram installed, just click the following buttons to join us!

Give them a try and let us know what you think.