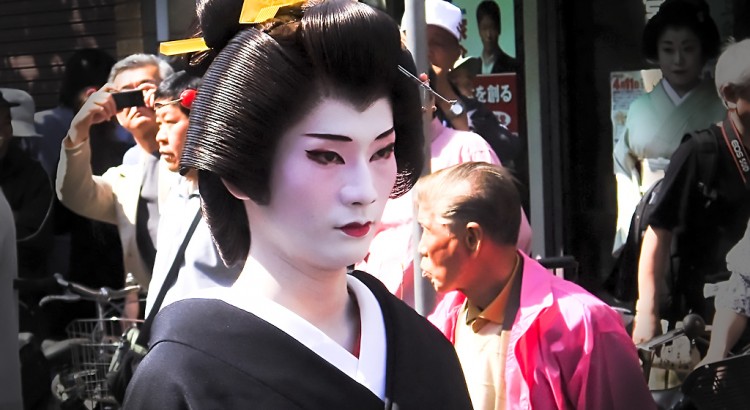 One of the things you notice the first time you go to Japan is the high temperature of some of the foods and how Japanese people seems to not care about something being really really hot.

As a foreigner you often have to wait a while until the food gets a reasonable temperature so it doesn’t burn your mouth. And this happens even in summer! It’s not uncommon to see, for example, in a ramen restaurant how Japanese people enters, orders, eats and leaves in just few minutes.