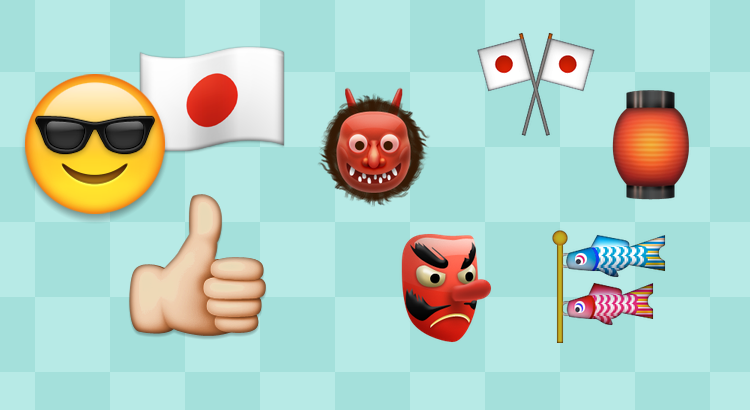 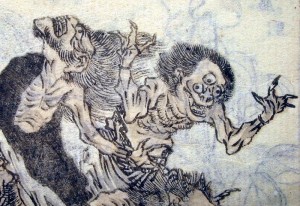 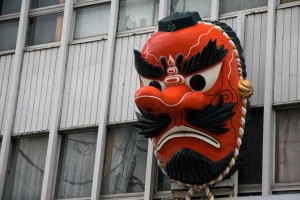 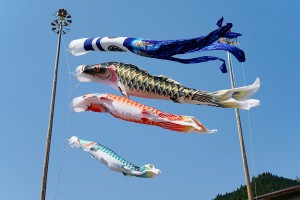 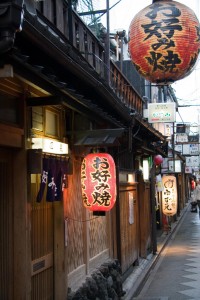 One thought to “Japanese culture in Emoji (Introduction)”